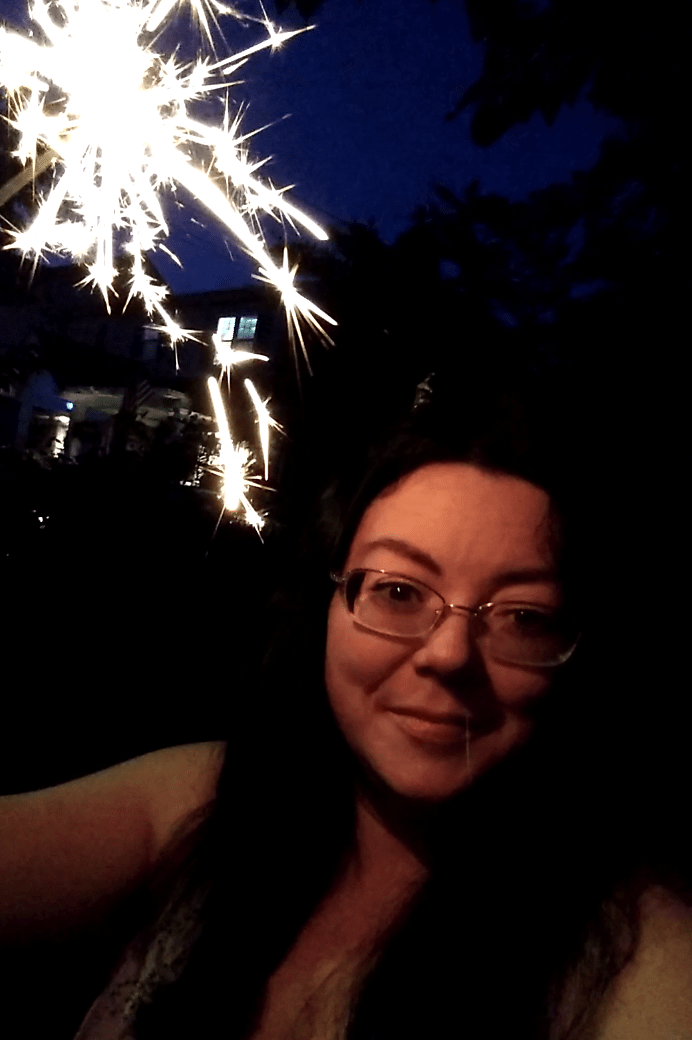 We all know that Instagram has been pushing reels for a little while now, desperately copying trends in social media. After listening to advice from social media marketers, I took the plunge and made half a dozen reels. So far, I’m not a fan. Here’s why I’m not crazy about them, (and it’s not only because I dislike change in general).

I posted a reel after reading Anxious People by Fredrik Backman. Before reels, I would’ve taken a great pic of the book cover and then written in the caption why I loved the book. I would’ve used written words instead of a video because I’m on IG to build a community of readers, and readers like to, you know, read words. Instead, I made a reel of myself talking and holding up the book awkwardly next to my head to make sure it was in the shot as I also tried to hold my phone steady.

Which reminds me, who is holding the phone for everyone else on reels? Do people have spouses willing to stand there holding the phone while they do multiple takes? Because I absolutely need multiple takes. And they do this multiple times a week? My spouse is at work all day, and even if he were home, I think he’d get tired of that really quickly. And, nope – I don’t want to stand my phone up on a table in front of me because that’s not a great angle. Middle-aged friends, you know what I’m talking about.

Speaking of necks and camera angles… I know in theory that good looks don’t matter for writers on Instagram. But who we are kidding? Of course, looks matter. We’re a visually oriented culture that, consciously or subconsciously, form impressions of people based on looks. We’re more likely to watch people who are nice to look at. Not necessarily drop-dead gorgeous, but at least well-groomed and average attractiveness. I’m a mid-forties-year-old woman without botox, I look tired all the time, and my hair is usually a mess. I’m not unattractive, but it takes considerably more time and effort to look put together than it did twenty years ago.

Some marketing advice says I should create a bunch of posts or reels in advance and schedule them over time. Yes! That could solve the hair and make-up problem. Look pretty and polished just once and get a bunch done! But it doesn’t actually make much sense for a bookish writer, does it? How can I make book review reels if I haven’t read the book yet? How can I make reels to announce a new blog post or story on Medium if I haven’t written it yet?

Some advice says don’t worry about what you look like because you don’t have to be in the video reel. You can stay safely behind the camera! That sounds good… except what would I video instead? I do see reels of homes and gardens. But I live in a small, cluttered mess of an apartment. My mismatched furniture is mostly falling apart. I don’t have a yard or garden of my own either. When I take a photo for Instagram, I shove junk aside and clear a photo-sized space. Sometimes, I prop up my son’s largest drawing pad to create a plain white backdrop so that you all don’t see the piles of junk that are everywhere. The one clean and pretty spot is my writing desk, so I take a lot of photos there.

I’m a writer, not a talker. Seriously, not a great talker. I feel like I pause a lot because I’m thinking about what I want to say, and I wonder if the pauses are as frequent or drawn-out as I fear they are or is it just that way in my head. I honestly don’t know. That’s why I write. I’m a great public speaker though. It’s because I can plan ahead exactly what I’m going to say. Maybe I need to treat reels like public speaking instead of thinking of it like a video performance.

Speaking of performances… The reels I’ve seen are filled with fluff. I’ll watch reels with various writing tags, and I see a lot of content that’s insubstantial. It’s more like mindless entertainment. In fact, my son likes to watch them with me, and he laughs and laughs because they’re silly. They’re dancing or they’re acting out “writer life” situations. Or they’re pointing at words. I love dancing, but I’m more of an enthusiastic dancer than a good dancer (like Elaine with the little kicks). So, I don’t think I’ll do a lot of dancing on reels. I could probably stand still and point at words, although I think those reels can get a bit boring.

To make great reels, do you need to be a great talker, or a great actor, or a great dancer, or a comedian, or have beautiful spaces to video? Are there other options? What am I missing here?

What if you’re none of those, and you’re just a great writer? Can I just turn a still photo image, add a special effect or two to it, and add my words in the caption underneath? I could. Somehow I don’t think that would be effective in the wave of more entertaining reels. Do people really click on reels to read the captions? I’m doubtful.

I’ve seen some advice that says people want authenticity. That would be great if it were true. I’m not entirely convinced. True, a certain performative version of authenticity seems to do well. But do people really want to engage with individuals who open honest windows into their lives? Do people want more than sunny positivity posts and motivational “don’t give up” captions? Being upfront about the raw messiness, not just of my apartment and my hair, but of life?

Being truly authentically me wouldn’t involve special effects and music and cleverly edited videos. It would just be me, sitting in front of the camera, talking (slowly, with all my awkward pauses). Or reading aloud something I wrote. Who would want to see that? It would be akin to joining me for a cup of coffee and one-sided conversation. You know what? I was just joking, but lattes and quiet conversations with people really are one of my favorite things! Can I turn that into reels? I’d sip my coffee and pretend to have a conversation with you. Like Vincent Price or Alistair Cooke. Hmm… I wonder if that’s worth thinking about. Oh, wait, probably not because I think reels are only 30 seconds long. That’s right – social media is like your elevator pitch. Soundbites with flashy graphics. You’ve got a maximum of 30 seconds (usually much less) to grab someone’s attention and convince them to click over to your profile and through to your website. In other words, it’s just a quick invitation to convince them to join you for that latte.

I want to share a latte and conversation with you, so I’m probably completely missing the point of these fast-paced reels. It’s hard for an “old person” like me to get what the point is of a lot of stuff that’s meant for a younger audience. Instagram is obviously trying to compete with TikTok which has a younger audience. I think the point of reels is simply to attract attention to get someone to click on your links, where they can then find the more substantial content. That would make reels the social media equivalent of this guy:

But that’s me trying to impose my reader/writer sensibility onto something as dollar-centric as social media corporations. The real point of reels is just to propel audience numbers up even higher than before, rather than risk losing younger viewers to TikTok, so they can show more ads, and make their stock’s value grow. Instagram does not exist for creators. We would be smart to remember that. We would also be smart to figure out how to game the system for our own purposes while being true to ourselves.

Finally, one last thing that is bugging me about reels since I’ve made several now. Before reels, if one looked at my Instagram grid of posts, one would see a variety of aesthetically pleasing photos featuring a lot of blues and greens (my favorite colors). After making several reels, I looked at the grid and saw a bunch of close-up selfies of my own face staring out. It doesn’t look great. It’s just a still shot from the reel video. I’ll rarely follow IG accounts that feature a wall of selfies. But that’s what my own profile screen looks like now. I’m not loving it.

So far I’m not seeing increased engagement growing from my reels. Sure, one of my reels had over 2000 plays, but it was just 10 seconds of me saying “Happy 4th of July” with a cute smile while holding a lit sparkler. (That’s the pic at top of this post.) Hardly the stuff of building connections with readers and like-minded writers. I’m going to keep at it though and see what I can come up with for reels.

Maybe a year from now, I’ll have changed my tune and I’ll be the queen of reels. Maybe I’ll have attracted a whole new audience of readers who love reels of me quietly talking! But I doubt it. That’s OK. A year from now reels might be passé, and I’ll be grumbling about the next new thing.

I’m also writing over at Medium. I’ve got a couple of recent essays about autism, adhd, gifted students, and education.
Check it out at sarah-mcinnes.medium.com

You can also sign up for my newsletter here.